10 Things We Learned from Fredo Bang on The Breakfast Club | The Latest Hip-Hop News, Music and Media 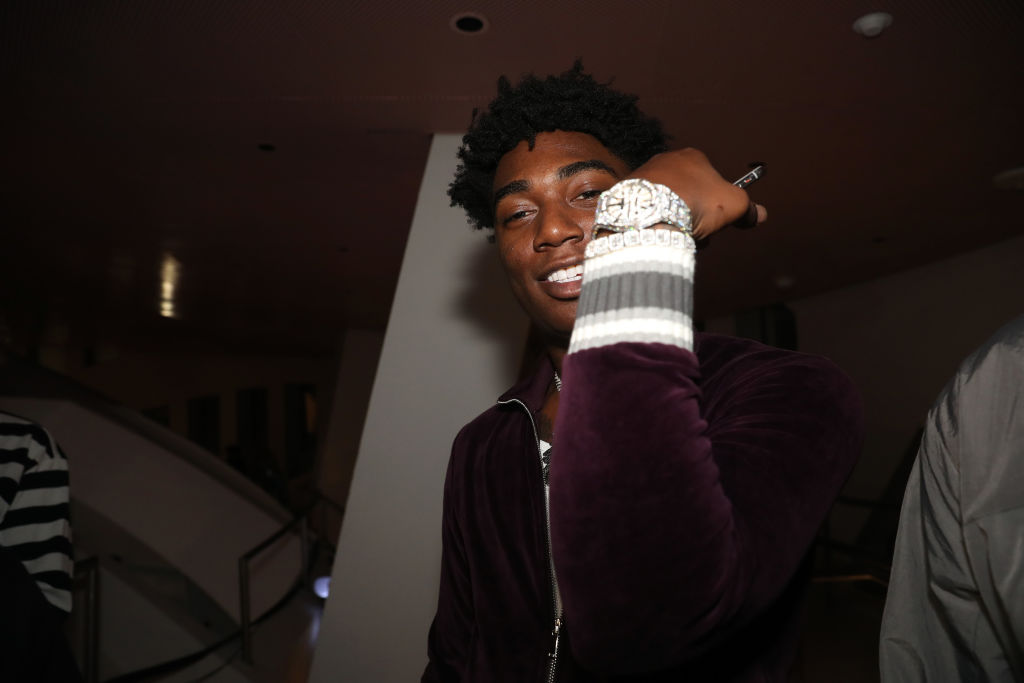 Fredo Bang’s been in the rap game for a few years now, and though he’s still looking for his true breakout record in the game, he’s made quite the name for himself in the South plus certain circles and is now looking to ride that buzz from coast to coast.

Answering all questions thrown at him…