Chris Tucker Says He Was Paid 10K For ‘Friday,’ | The Latest Hip-Hop News, Music and Media 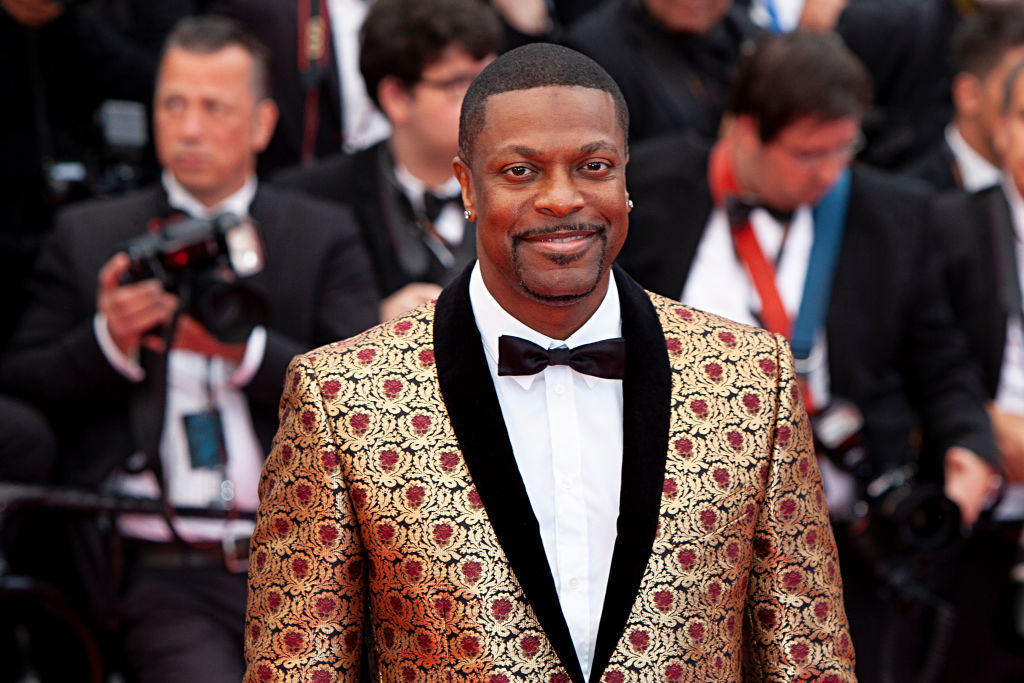 Everyone knows that Ice Cube’s comedy classic, Friday, is responsible for helping launch the career of Chris Tucker into another stratosphere, and though Tucker gave a million dollar performance as “Smokey,” his actual payday for the role was barely enough to pay the rent for a few months in LA.

During an interview with Shannon Sharpe for Sharpe’s podcast Club Shay Shay, Tucker revealed that he was paid peanuts and almonds for his breakout…

Billie Eilish officially has the biggest vocabulary, according to new study