Get Redman On The Phone: Marijuana Is Now Legal In New Jersey | The Latest Hip-Hop News, Music and Media 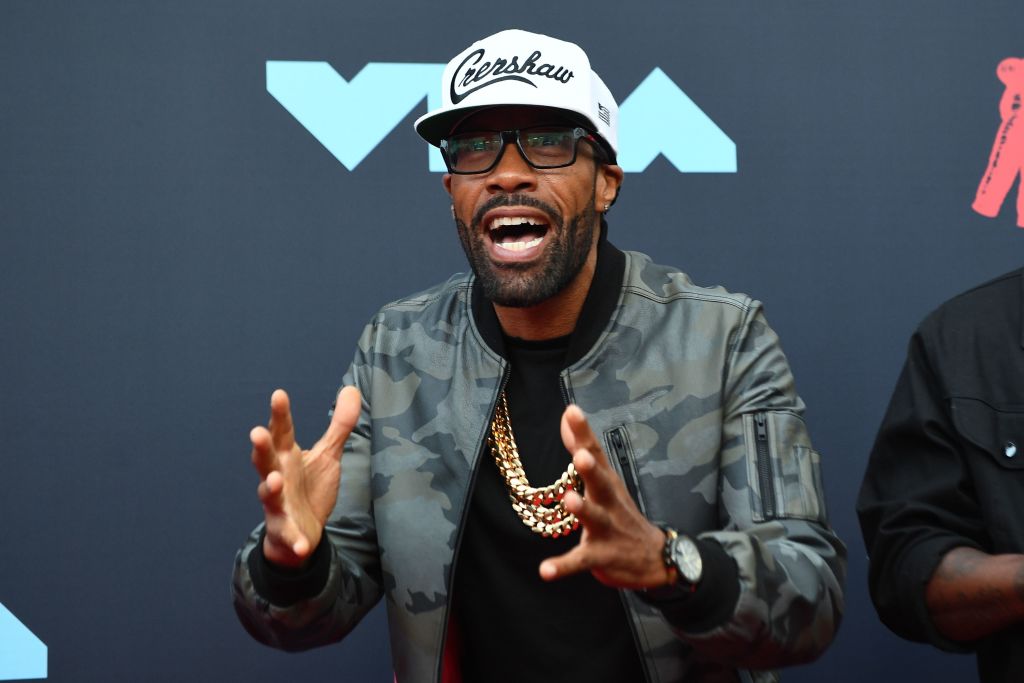 Lovers of the leaf living in The Garden State just got the news of a lifetime. They will now be able to purchase marijuana legally.

As spotted on The Gothamist New Jersey has decriminalized cannabis. Legislation has been in discussion for several years but failed to get approved to be a law not once but twice in 2019. On Monday, February 22 Governor Phil Murphy signed three bills that permit the use of the drug throughout the territory. In addition…