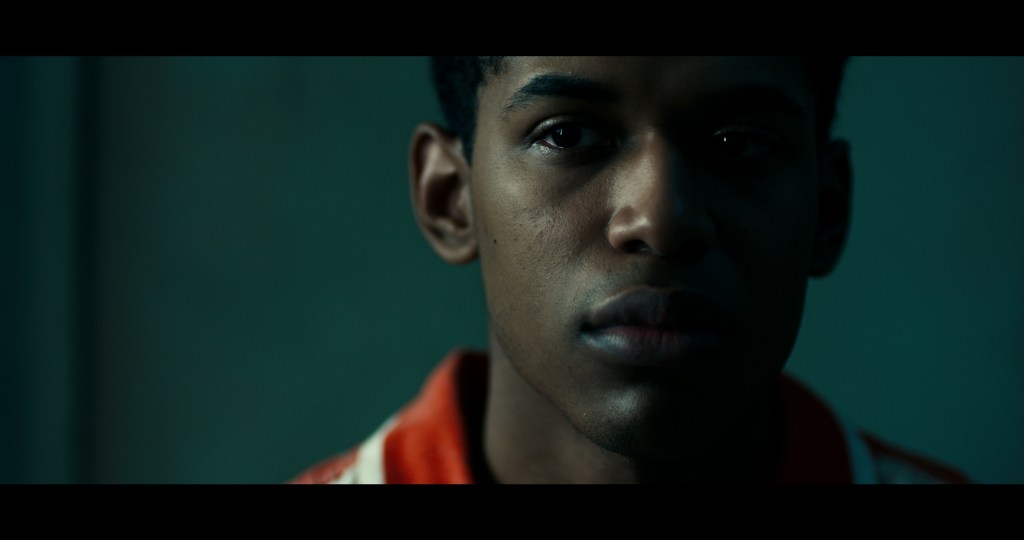 Though Hype Williams’ Belly is a certified hood classic, Nas‘ on screen performance did leave much to be desired. But that shouldn’t mean he should be done filming movie roles or even producing films, right? 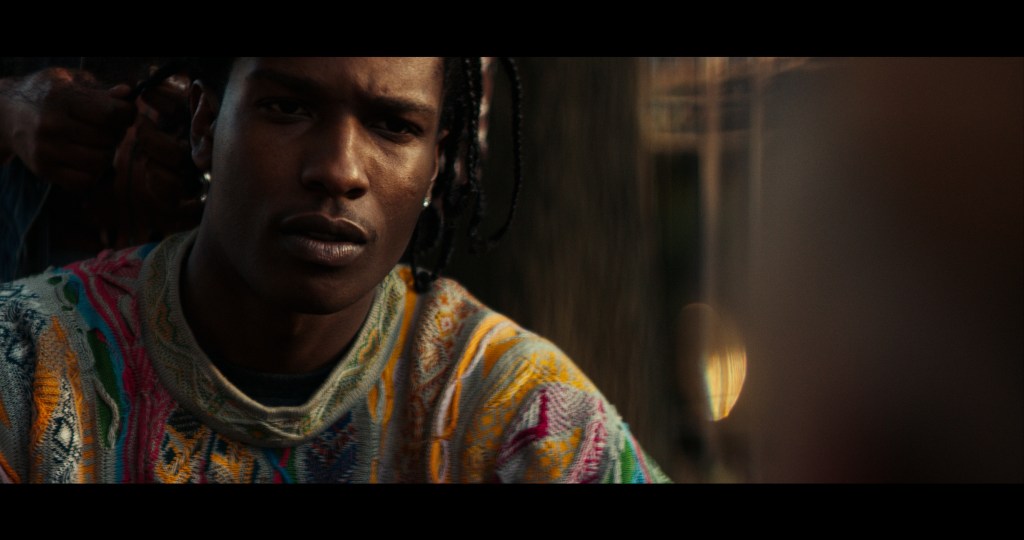 Enter Monster, a film adaptation based on Walter Dean Myers’ 1999 novel which centers around an…

Gojira have unleashed another new single, Into The Storm — Kerrang!