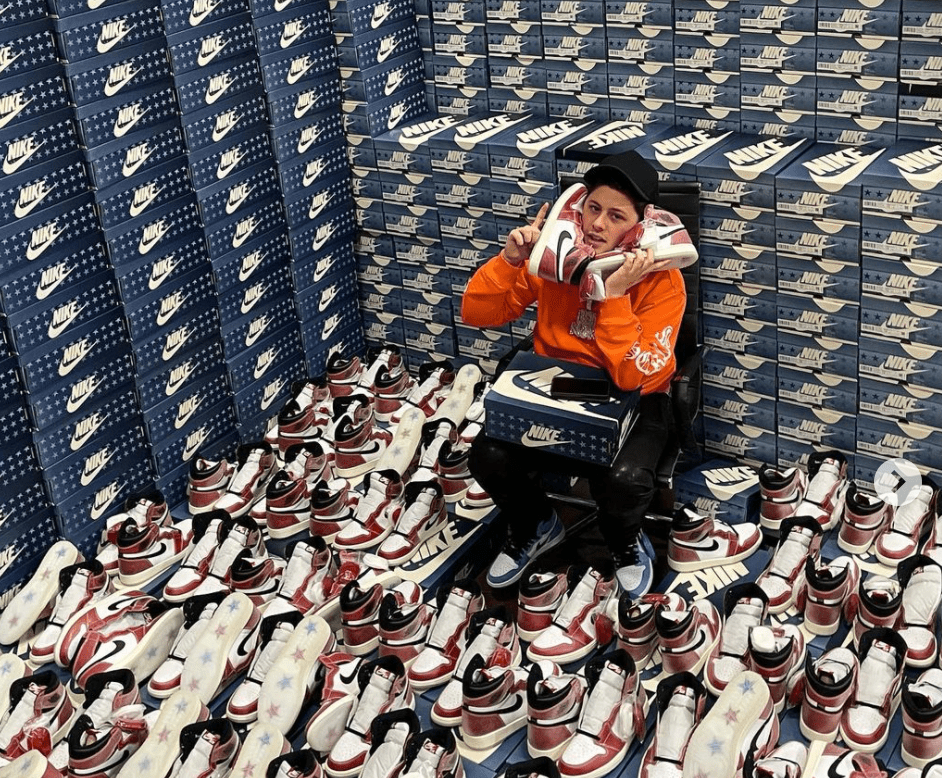 This past Wednesday (February 10) was a particularly painful day for sneakerheads as most of us took home some fat L’s when both the Neutral Air Jordan 1 85’s and Marcus Jordan‘s extra limited Trophy Room Air Jordan 1 a.k.a. The “Freeze Out” released on the same day.

Billie Eilish officially has the biggest vocabulary, according to new study