YFN Lucci Requests Bond In Murder Trial To Support His Children And Mother | The Latest Hip-Hop News, Music and Media 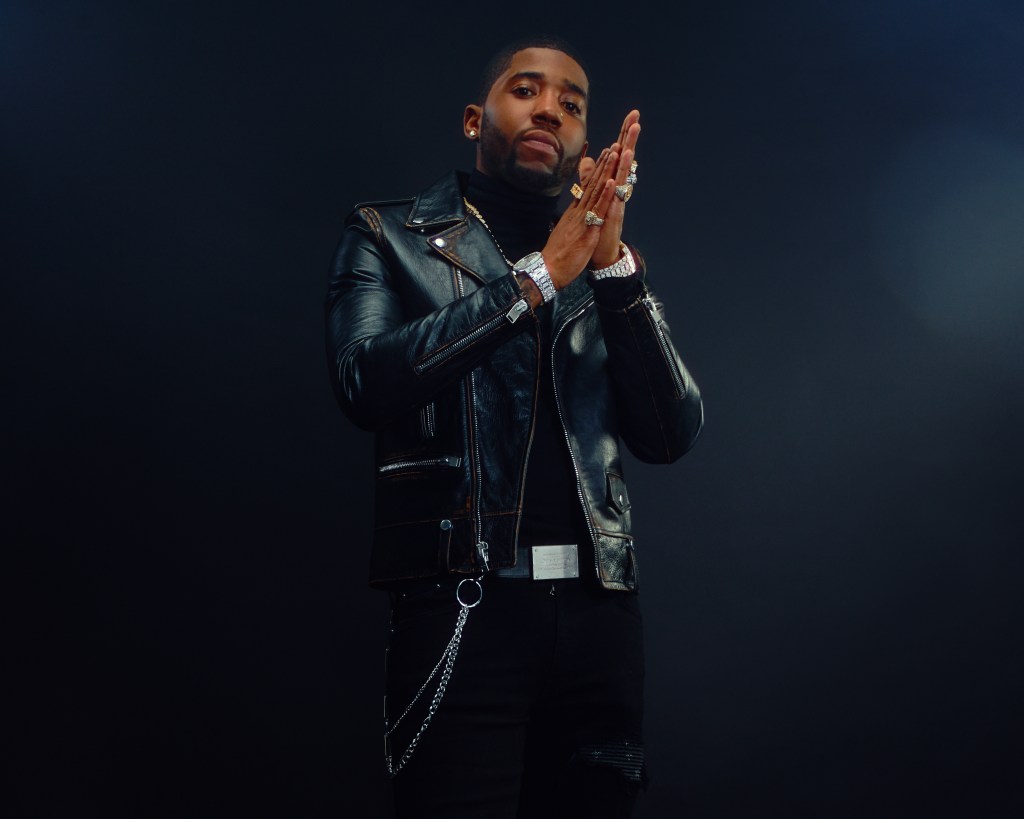 YFN Lucci is currently fighting the fight of his life. He is now asking for special consideration in an effort to care for his family.

The Atlanta rapper’s 2021 is off to a rocky start. Last week a warrant was placed on him for his alleged involvement in a shooting that left one man dead and another man wounded. Additionally the Atlanta Police Department have also charged him with “aggravated assault and participation in criminal street gang…